The paper covers three national elections (2019, 2024 and 2029) as well as two local government elections (2021 and 2026). The stakeholders providing input consisted of representatives from government, labour, academia, business as will as traditional leaders. 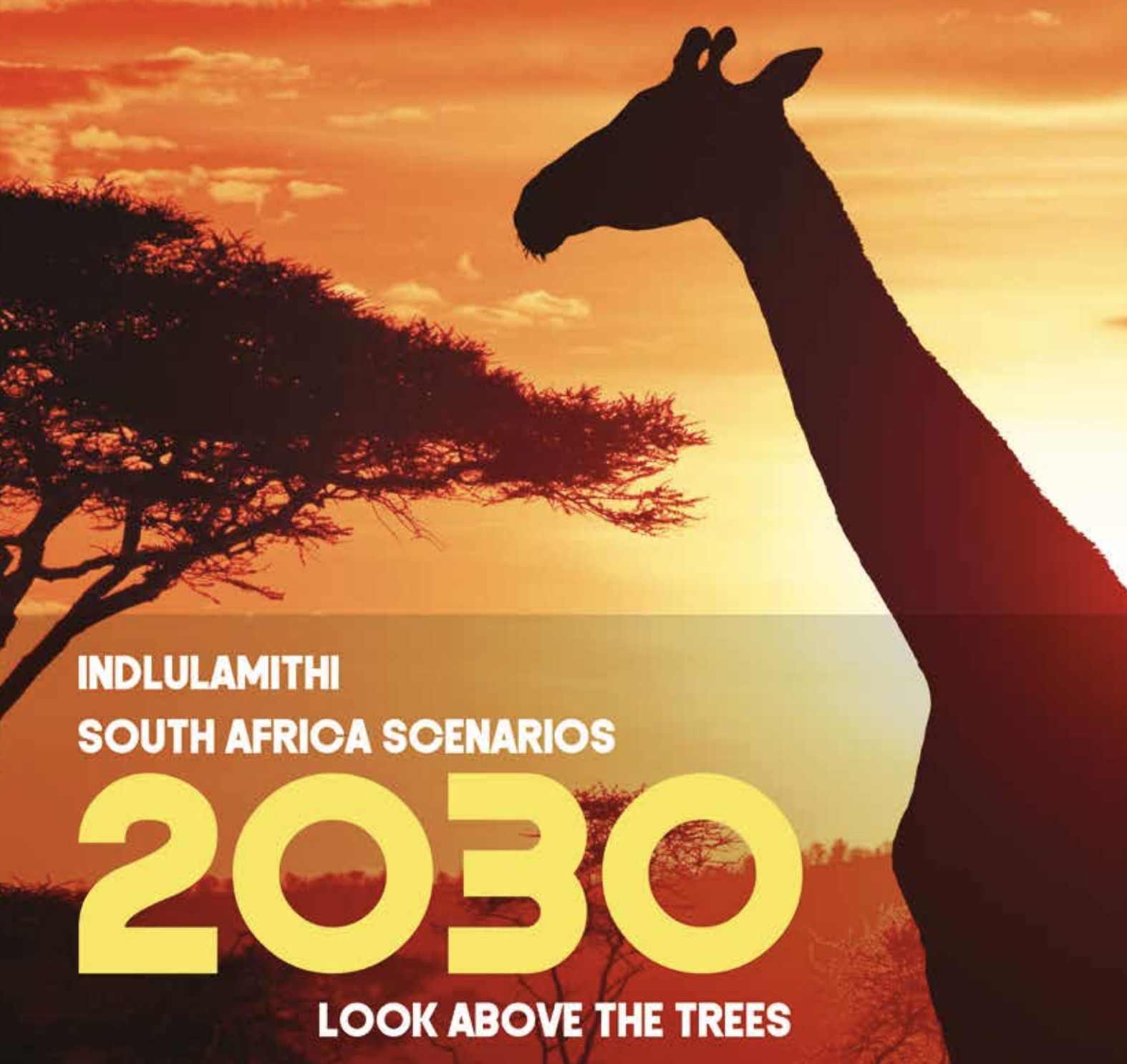 The report arrived at three scenarios / stories and as a South African reading through those, you will notice that we already have many of those issues now (daily strikes, sabotage, infringement of basic and constitutional rights), but bundled with increasing unemployment and depreciation of the Rand and withdrawal of foreign investment, a combination of those three stories is certainly a reality.

Anyone living in South Africa reading the above will say “This is now, we live in gated communities and face daily service delivery protests). 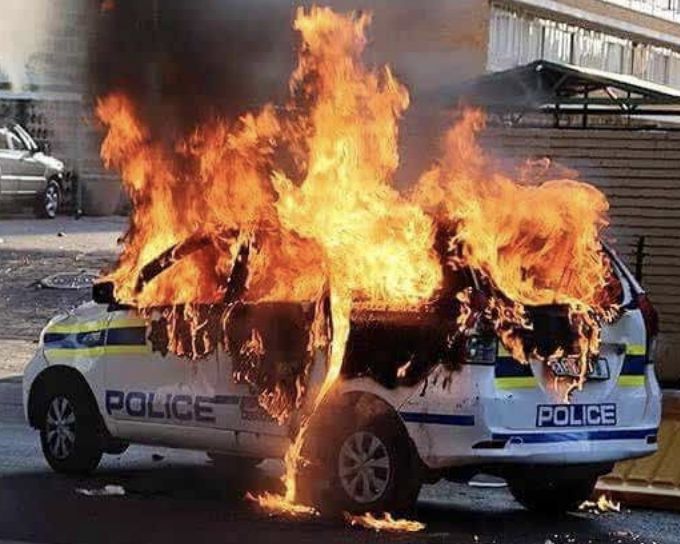 Nayi le Walk – A nation in step with itself

The key focus is the riddance of corruption and the uplifting of communities via social services (free education, health care, pension and land). This will come as an enormous tax-burden and will invariably result in an initial skill-drain (highly skilled individuals will leave South Africa due to financial tax-burden) 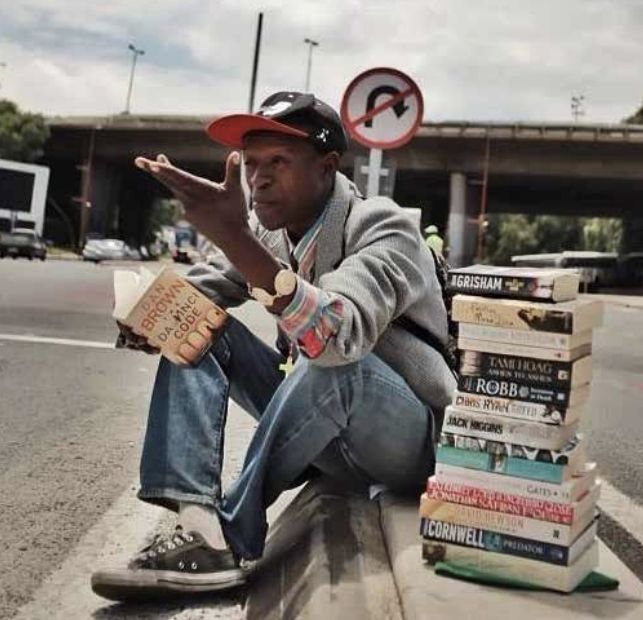 TL;DR: South Africa retreats into “cultural pockets” and Xenophobia will flare up worse than in 2008. “Capture” of government entities and corruption will continue. We will see “junk” status.

Images like the below have gone mostly unnoticed by the international community, but during the worst of times are hardly unusual: 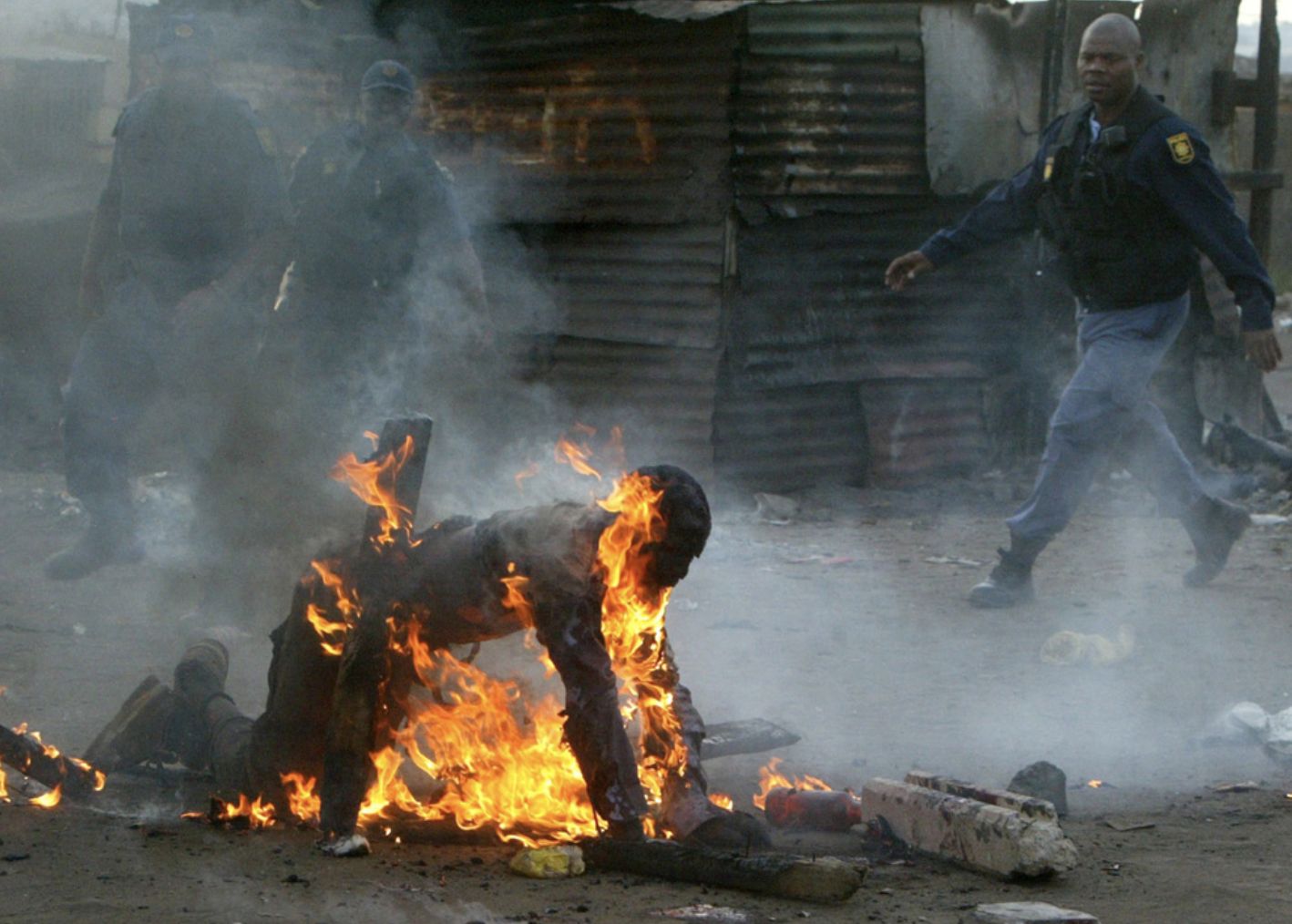 Is all hope lost?

The harsh reality is that a large number of predicted events are happening at the moment:

How South Africa will shape itself will largely depend on the outcome of the 2019 elections and the civic duty of all citizens to challenge government leaders.